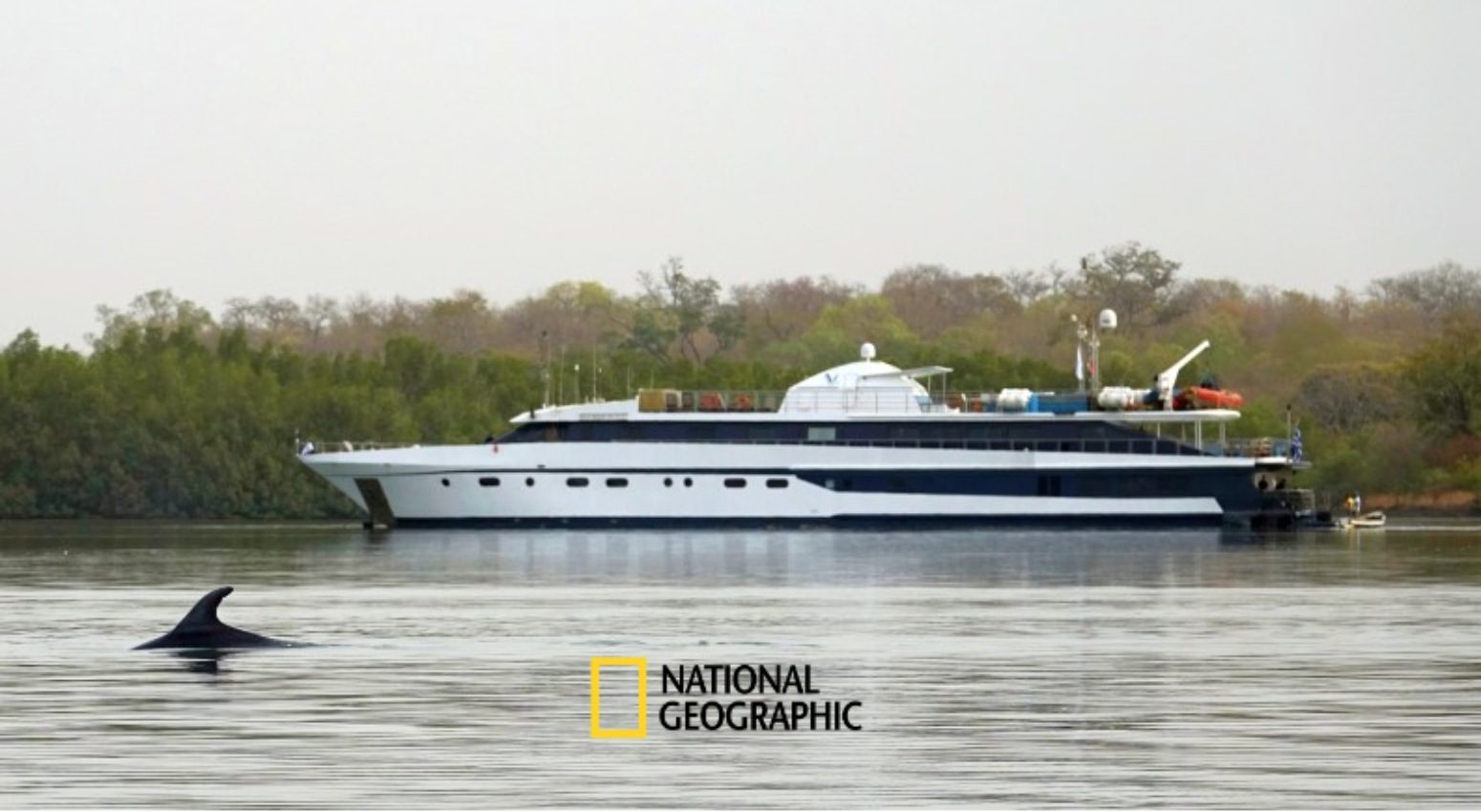 THE RIVERS OF WEST AFRICA BY VARIETY CRUISES

National parks crammed with migratory birds, chimps, crocodiles and stone circles? A fascinating yacht cruise up the Gambia River and along the coast of West Africa packs in no fewer than four natural reserves, UNESCO-protected sites and a sharp dose of Britain’s slavery history in just eight days.

It’s one for birdwatchers, in particular, with more than 250 species, many of which are found nowhere else, in Kiang West National Park in The Gambia. That’s halfway through your trip, heading down the Senegal coast from starting point Dakar, and then inland eastwards about 150 miles from Banjul to Janjanbureh. Kiang West is home to around half of all The Gambia’s bird species, including 10 kinds of kingfishers, fiery red-beaked bateleurs and the endangered brown-necked parrot. Though that’s not the only stand-out place on the route; Senegal’s Sine-Saloum Delta, a UNESCO-designated biosphere reserve and IBA (Important Bird and Biodiversity Area), is another highlight, known for its migratory birds including greater flamingos, Eurasian spoonbills and royal terns to be found among the 200 mangrove-covered islands.

It’s not all feathered friends on this trip, of course; there’s marine wildlife including manatees, dolphins and crocs; hippos, bush babies and marsh mongoose; and the 100 chimps living contact-free on three islands as part of the Chimpanzee Rehabilitation Project, near Kuntaur. Plus trips to fishing villages and UNESCO Cultural Heritage Sites, including the megaliths at Wassu, and Kunta Kinteh Island, a former slave-trading post under the British Empire.

Find out more about our cruise to West Africa.