Between the Tuamotus and the Society Islands 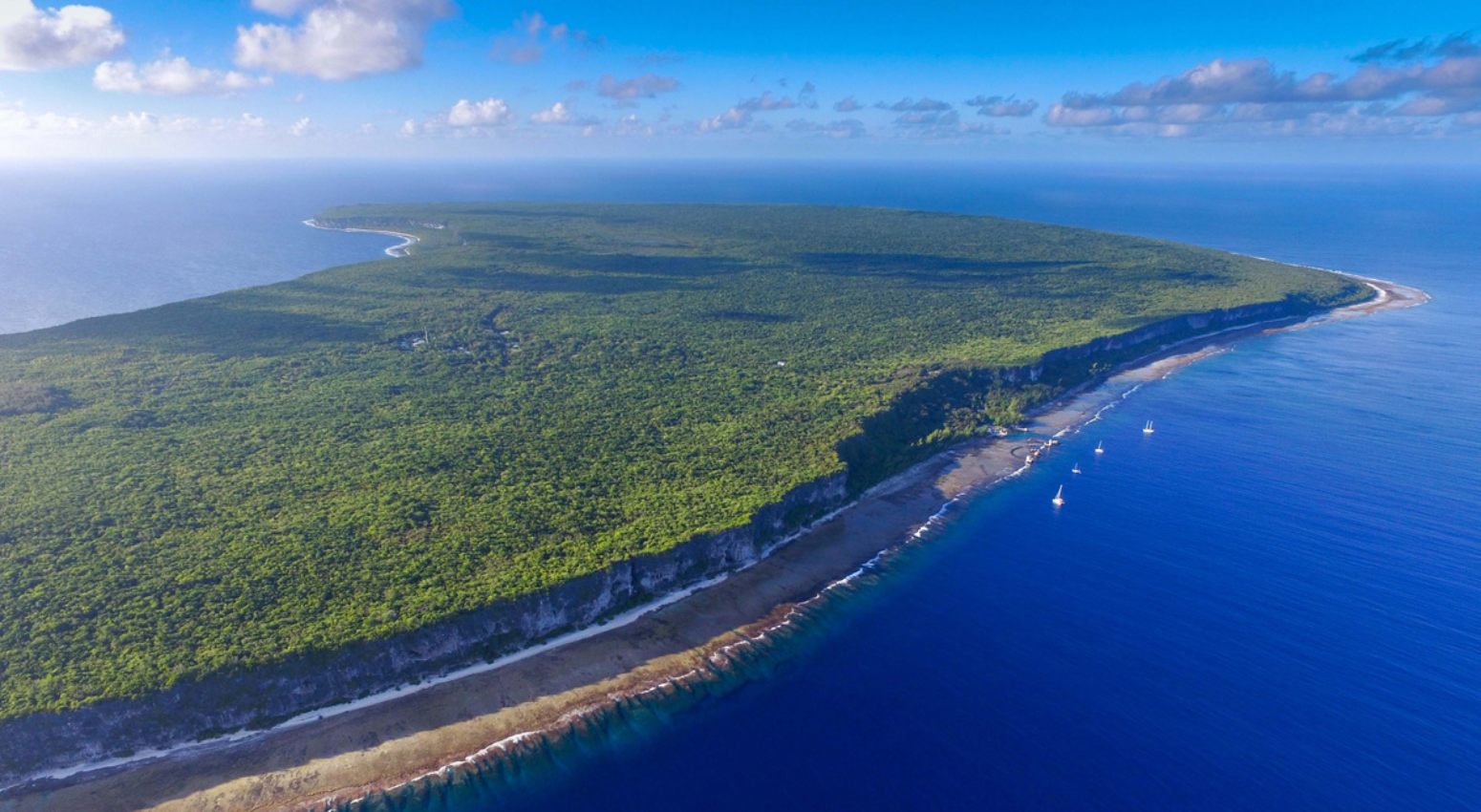 There are only 3 islands like Makatea on the planet. Originally, it was an atoll but it was raised a hundred meters when the island of Tahiti formed. 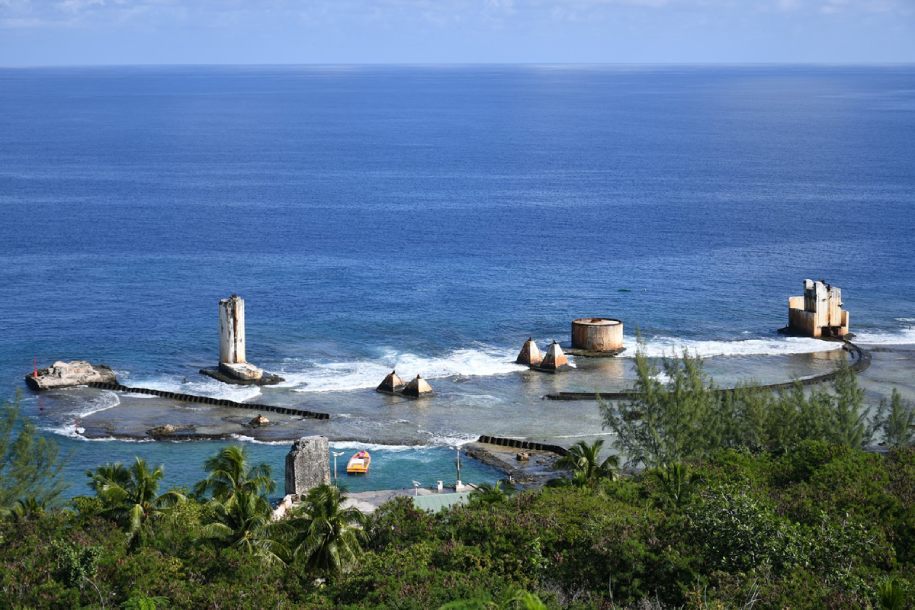 This kind of geological formation took the name of this island. Makatea is also the highest makatea. There is no protective lagoon, just the reef drop which descends steeply.

Makatea was the site of an industrial epic that stopped abruptly in 1966. Its soil very rich in phosphates has for 50 years interested French industry. It was the golden age of the island.

The whole island shows the marks of this passage. The dock where you can dock is the place where the phosphate extracted from the center of the island was loaded.

Located in the Tuamotu Archipelago in French Polynesia, Makatea, eight hours by boat from Tahiti and without a landing strip, is unique among the dozens of atolls that emerge only a few meters above sea level.

The island arose tens of millions of years ago, trapping thousands of tons of phosphates in a vice of rock. 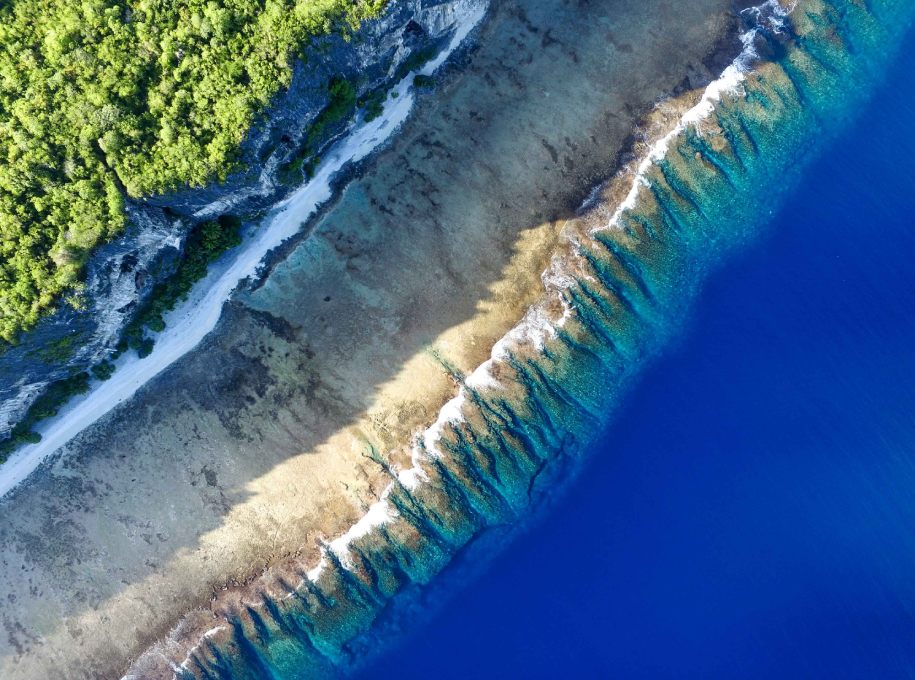 At the climbing level, Makatea is a unique island, it’s pure, the cliff is all around, just above the beach, with the palm trees all around, it’s amazing as a place. In terms of nature, the island is also a gem.

The lush nature of Makatea, its endemic species, its caves and huge beaches are other assets. Several species of birds endemic to Polynesia live in peace on the island.

In particular the rupe, or carpophagus of the company, very rare on the other islands and in danger of extinction, seems to prosper here. 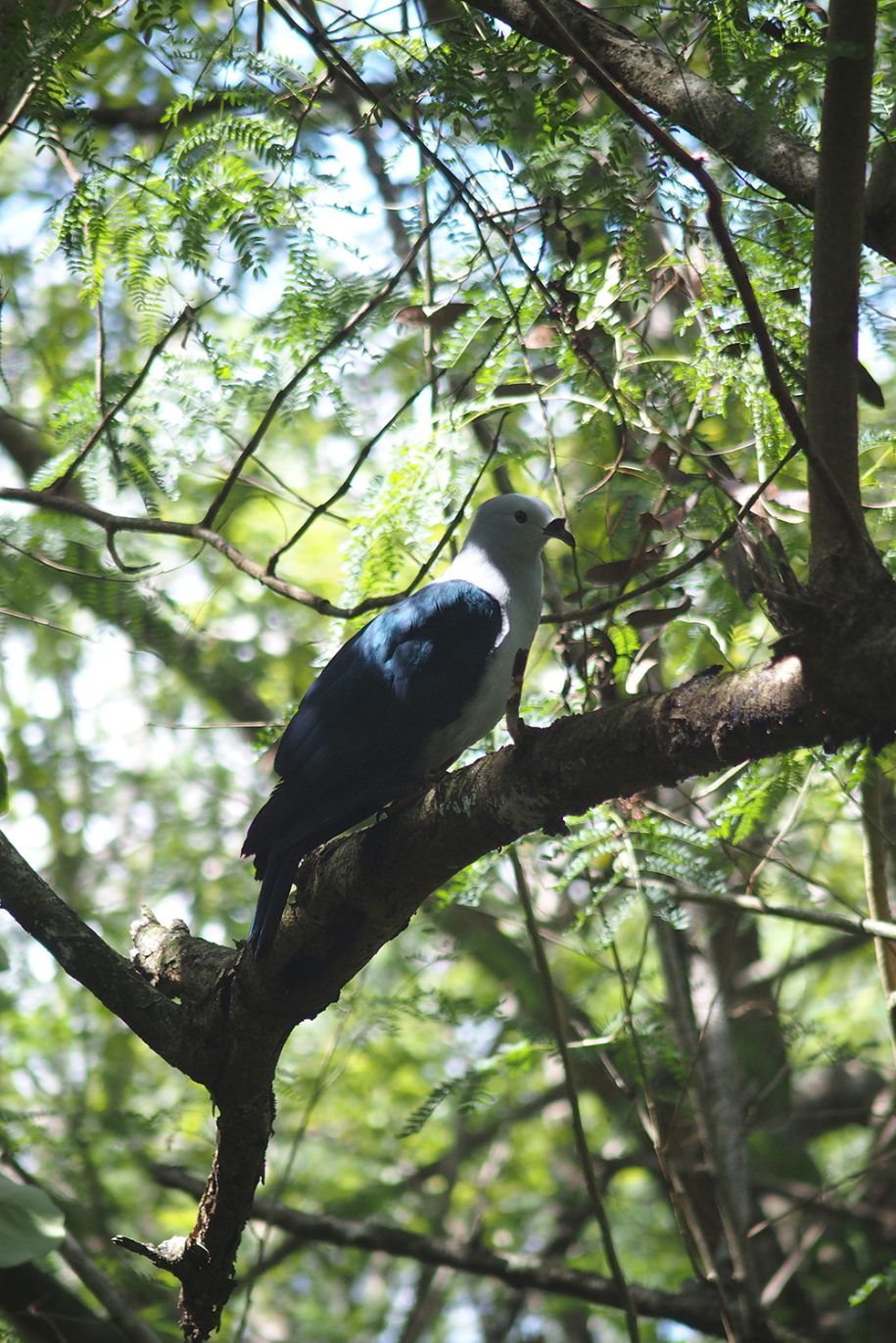 A complex system of partially submerged caves and underground forms a labyrinth under the island. Caving divers have already tried to discover this part of Makatea without finding the bottom. 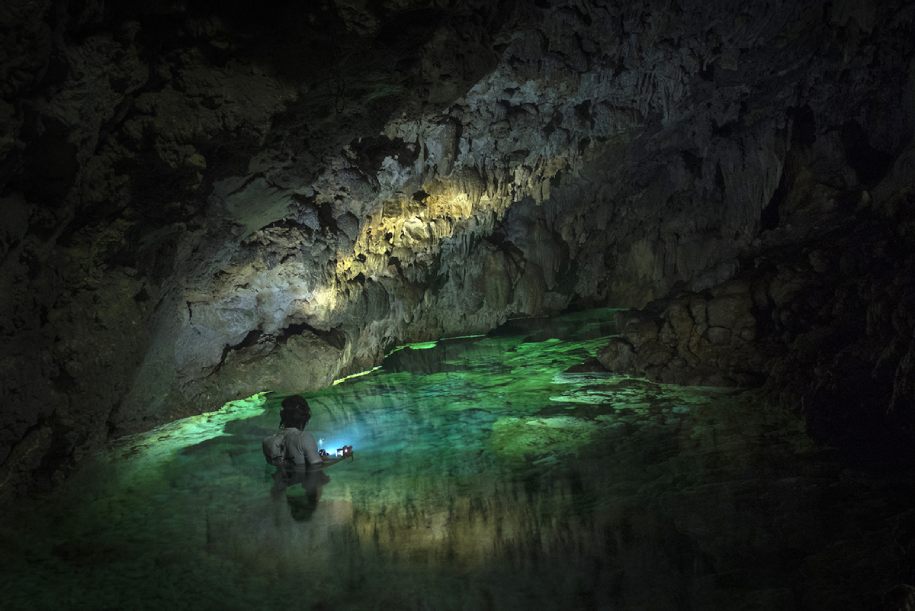 The caves of Makatea in French Polynesia have specificities that have determined their past vocation: some contain freshwater ponds used for purification during ritual ceremonies, others shelter sacred burials. Their limestone concretions with their astonishing shapes and their laces of stalactites and stalagmites add to the solemnity of their sacredness.

Among the stalactites and stalagmites that adorn the Vaimarui cave on the raised atoll of Makatea in French Polynesia, hangs an amazing elephant leg-shaped stalactite accessible by swimming in the fresh and transparent water. The legend pretends that it brings happiness to those who touch it with their left hand and make a vow. 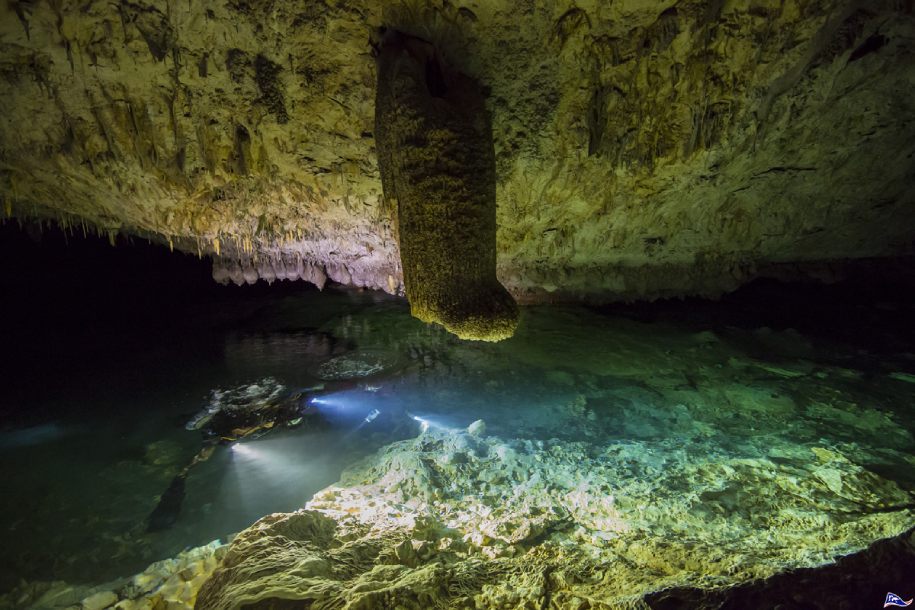